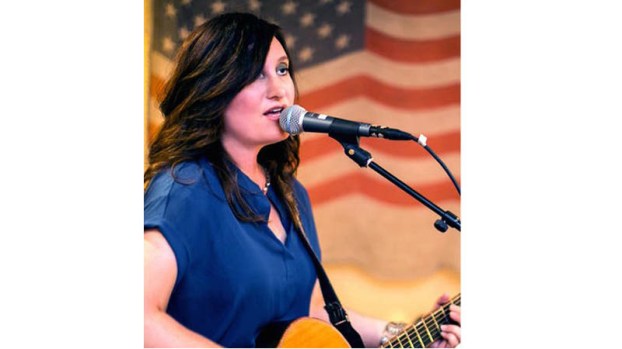 Shantell Ogden to perform at OUS next weekend

A graduate of Berklee College of Music in Boston, Massachusetts, Ogden crafts songs with real conviction and emotion. Her gift of doing this, combined with a work ethic gained from growing up on a farm, has paid dividends to her.

Ogden’s songs have received airplay on more than 800 country and Americana radio stations internationally, as well as reaching Top 2 chart positions in both the U.S. and in Europe. Songs of hers have also appeared on the CW’s  TV series Hart of Dixie, and in several feature films.

As a performing Americana artist, Ogden has received praise from Maverick Magazine (UK), No Depression, Performer Magazine, For the Country Record and other notable media. She as appeared at AmericanaFest, CMA Fest, and on the Coffee, Country and Cody broadcast from the world-famous home of the Opry WSM 650.

Tickets are $10, and will be available at the performance. Ohio University students will be admitted free.