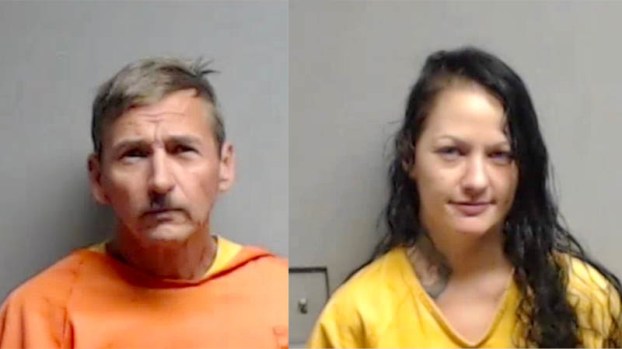 Willis Cochran Sr. and Savannah Jenkins, both of Ironton, were arrested by Ironton police Sunday night after crashing following a police chase.

“Around 9:15 p.m. last night (Sunday), one of our officers attempted to stop a silver Ford Escape around the 1,000 block of South Seventh Street,” Ironton Police Detective, Captain Joe Ross said. “The vehicle refused to stop, went out State Route 141 to State Route 93, and came out around the Pine Grove area, where they then crashed. It was about a 20-25 minute pursuit.”

“Willis (Cochran Sr.) had an attempted murder warrant out of Ashland, Kentucky. We took him to the hospital to get treated before taking him to the jail,” Ross said. “Jenkins was arrested for fleeing and eluding, resisting arrest and driving under suspension.”