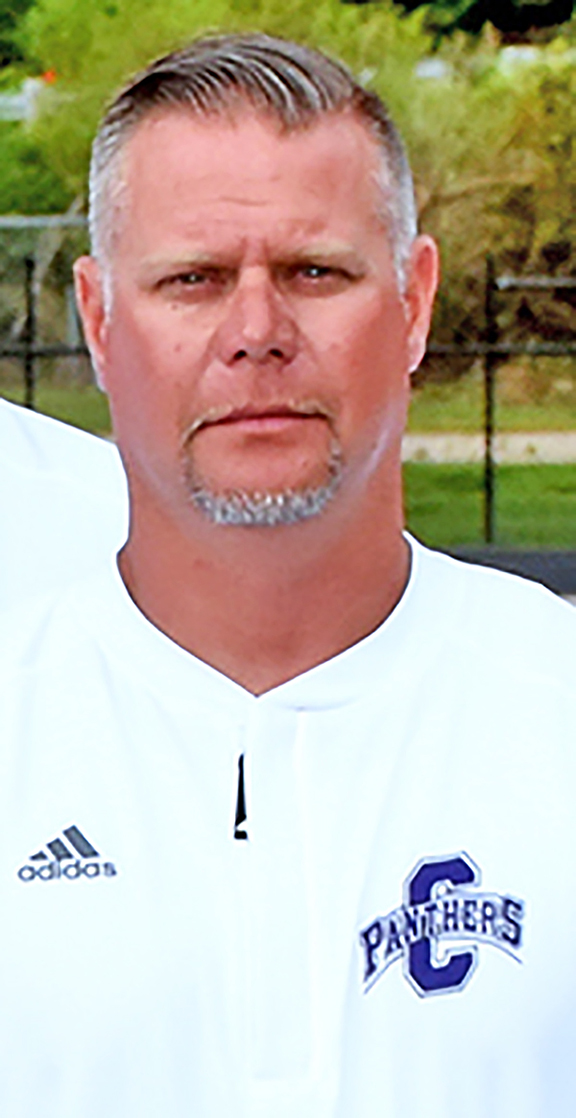 CHESAPEAKE — A familiar face in a familiar place.
Todd Knipp’s coaching career has gone full cycle as he returned to Chesapeake as an assistant coach two years ago.
With the departure of Andy Clark to Fairfield Union as their athletic director, Knipp will utilize his familiarity with the players and system to build some success after being named the Panthers’ head football coach on Monday.
“It’s exciting. I wanted to get back and take another crack at it,” said Knipp about returning to the head coaching ranks.
“It’s a good situation. I know the kids and they’re familiar with me. I’ll implement my way of doing things and that won’t be that big of an adjustment.”
Knipp was the head coach for 12 seasons at Rock Hill that included an Ohio Valley Conference championship and three postseason appearances.
In his two finals seasons at Rock Hill, Knipp’s teams were 7-4 and 6-4.
He began as an assistant coach under Phil Davis while doing his student teaching at Chesapeake.
Besides starting to get experience in his coaching career, Knipp also took a liking to Davis’ offense and defense.
When he became head coach at Rock Hill in 2004, he implemented the system.
“They’ve been running the same system all their lives, so I’ll adjust my terminology to their system, but we’ll add a few a few things,” said Knipp.
“I’m lucky to get two jobs where the guys left on their terms. I’m super excited. We had some great battles with them when I was at Rock Hill. It’ll be interesting being on the other sidelines now.”
The Panthers finished 5-5 last season.