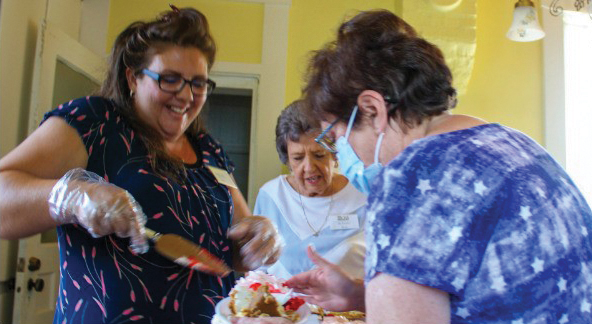 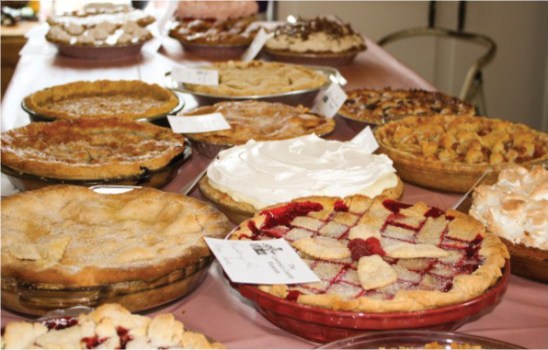 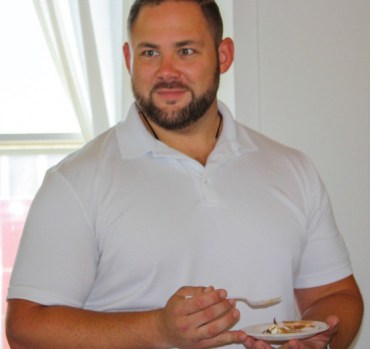 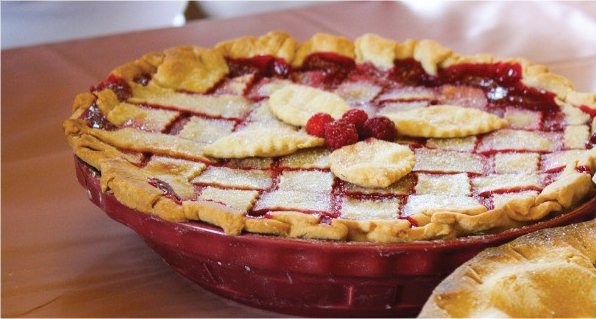 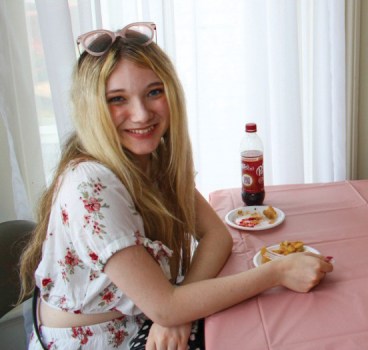 After the judging was complete, all guests at the Lawrence County Museum’s pie contest, were invited to enjoy slices of the pies. (Submitted photo | Alyssa Ratliff-Cox) 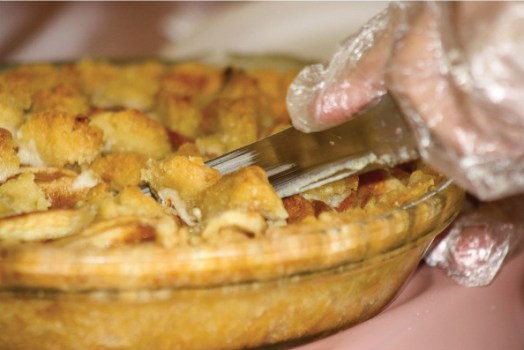 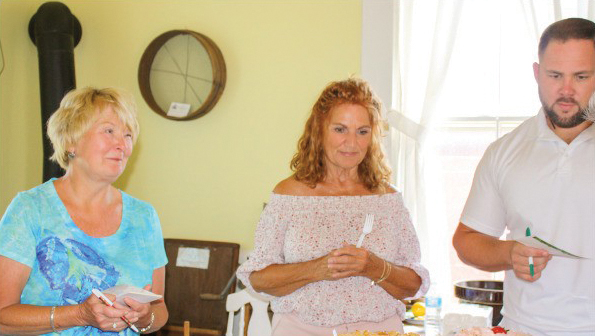 The judges make their decision on the winners of the Lawrence County Museum’s pie contest. (Submitted photo | Alyssa Ratliff-Cox) (The Ironton Tribune | NAME) 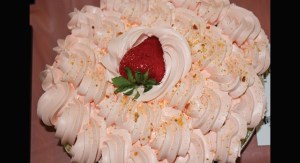 Judging this competition was not an easy task. All the pies were delicious and beautifully made.

After carefully examining every pie, the judges named Black Bear Bakery’s chocolate pie the winner of the local bakery division.

In the amateur division, Floye Cooke, of Kitts Hill, won with her raspberry pie. After the judging was complete, all 40 guests were invited to enjoy slices of the pies.

The museum hosts several events throughout the year. For more information about the events, contact the museum at 740-532-1222 or visit the museum at 506 S. Sixth St. in Ironton, from 1-4 p.m., on Saturdays and Sundays.