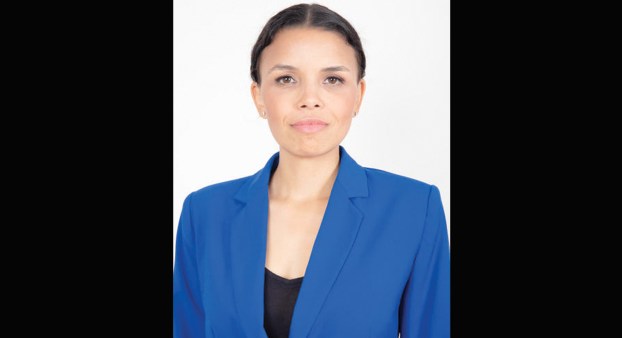 COLUMBUS — The 2022 race for Ohio’s U.S. Senate seat has seen a crowded ballot developing so far and, last week, the Democratic side of the ballot had a new addition.

Morgan Harper, a former senior advisor for the U.S. Consumer Protection Bureau, announced that she is seeking the seat being vacated by retiring Republican incumbent Rob Portman.

Harper, an attorney and community organizer from Columbus, also announced that announced her campaign raised $250,000 in the first 36 hours after announcing her entry into the race.

Harper served as in the CPB under President Barack Obama as a senior advisor.

Her campaign said she “is running with an ambitious policy vision and bold, progressive platform that will help her to mobilize the coalition that Ohio Democrats need to win in the general election and defeat the Trump Republicans that are threatening our democracy.”

Ryan, who has raised sizeable campaign funds, has been seen as the frontrunner for the Democratic nomination to this point.

U.S. Rep. Bill Johnson, R-Ohio, had announced that he was considering a run for the seat, but has since declined.

EDITORIAL: Too many blank spots on ballot

Last week, the Lawrence County Board of Elections released its list of candidates who are certified for this fall’s election.... read more