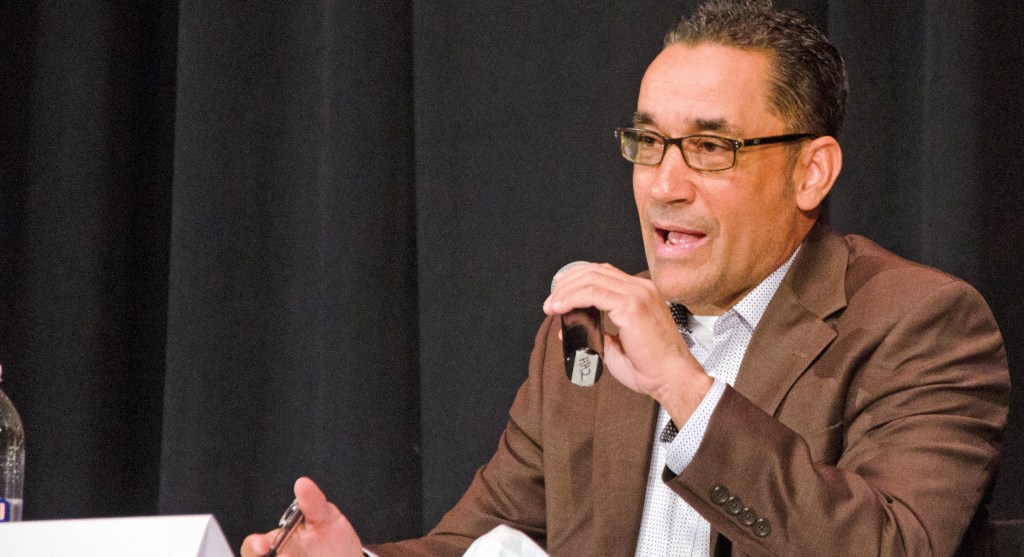 Voters approve all levies and ballot measures across county

Voters in Ironton re-elected all three incumbents to Ironton’s city council on Tuesday, while giving the fourth seat up on the ballot to newcomer Chris Perry.

Races on the ballot were local and nonpartisan. Results were posted late in the night by the Lawrence County Board of Elections, released shortly after 11:30 p.m.

In Athalia, seven candidates were vying for four seats.

A number of levies were on the ballot, with voters approving all of them.

In Chesapeake, a police levy was passed, while, in Proctorville, both a tax levy for current expenses and a fire levy passed.

Also on the ballot were two alcohol sales measures for the Weymouth Hills event venue, which both passed.