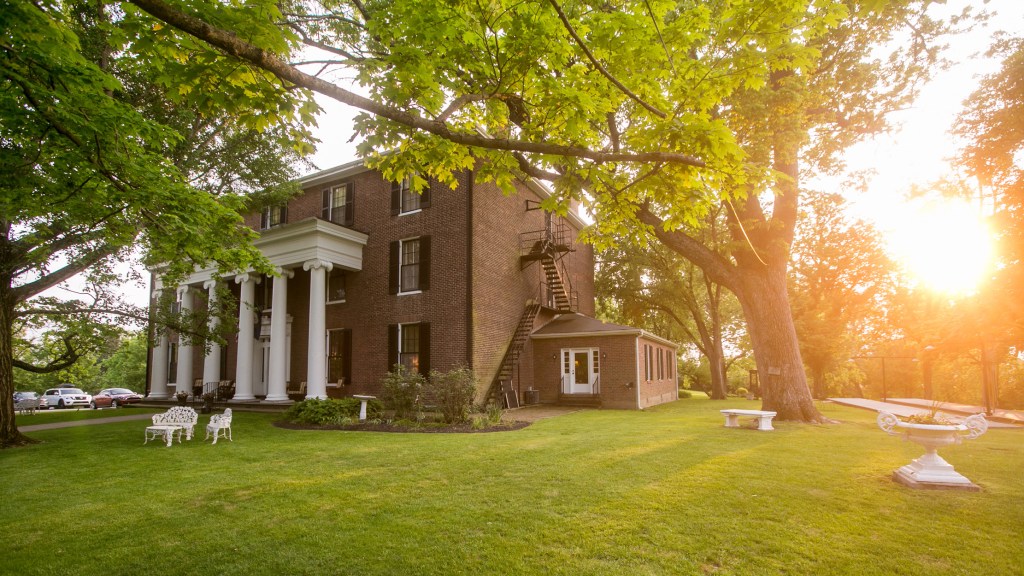 Not everyone can say they’ve shared a chair with the New Deal U.S. President Franklin Delano Roosevelt. But they can whenever they walk into the entrance hall of the Beaumont Inn in Harrodsburg, Kentucky, and take a seat. (Photography submitted)

Not everyone can say they’ve shared a chair with the New Deal U.S. President Franklin Delano Roosevelt.

But they can whenever they walk into the entrance hall of the Beaumont Inn in Harrodsburg, Kentucky, and take a seat.

The time was 1934. The occasion was the dedication of the George Rogers Clark monument at Old Fort Harrod State Park.

The paralyzed president needed a chair sturdy enough to support him and the weight of the steel braces strapped to his legs that let him move upright.

That story is an example of what the Beaumont Inn is to visitors. History. Graciousness. Beauty. And good food. And it’s been doing that for the past 100 years.

Dedman knows the history well. He should. It’s his family’s history and Dedman is the sixth generation to run Beaumont.

“She taught here,” Dedman said. “She was the first UK extension agent.”

At one time, the signature commonwealth university was located at Harrodsburg.

When public schools opened in the town, the only school that Goddard had known shut down.

“She didn’t want to see this place close,” Dedman said.

So the family bought the school at auction in 1916.

And Beaumont has been a vibrant tourist mecca ever since, though not necessarily the same inn Dedman’s grandmother played hostess at.

“You don’t last 100 years without adjusting your model,” he said. “We have tried to make it more of a weekend getaway. More families stay for a weekend. We have added a spa.

“It’s a respite away. We market to people in a three or four-hour radius.”

The respite starts when you walk through the massive wooden door into the entrance hall. There can be seen the gold-plated Cleopatra clock, brought from France to the United States in 1893 for the French Pavilion at the World’s Fair.

With a turn to the left you are in one of the Common Rooms, open to all guests. The rooms were redecorated in 2009 by the Cincinnati-based firm, David Millett Inc.

There, soft rose and pink velvet grace the chairs and love seat. Furnishings come from the Dedman family, acquired over the years.

That color scheme finds its way to the hand-painted roses that flow around the top of the room’s walls.

The original wallpaper had a flower border. When that paper had to be replaced, an artist took brush and paint to the walls to make sure there were still roses blooming.

There are three restaurants at Beaumont with one always open and always ready to serve up the inn’s famed corn pudding, a concoction with four cups of cream and four eggs methodically stirred until it is as light as a souffle.

“I was born and raised a half-mile from here,” he said.

And he made a quick transition from college student to innkeeper in training.

“I graduated from college on a Sunday, went to the beach with some friends for a couple of days,” Dedman said. “Got back to town on Wednesday and have been here ever since.”

His work has been so satisfying that he’s already training the seventh generation of innkeepers:  Simms, 8, Samuel 6, and Charlie, 3.

“They love it,” he said. “They are definitely raised on fried chicken. They enjoy interacting with the guests.

“With my family and their history there is a certain sense of pride to carry on that legacy. I take great joy in bringing in the next generation to carry it through.” 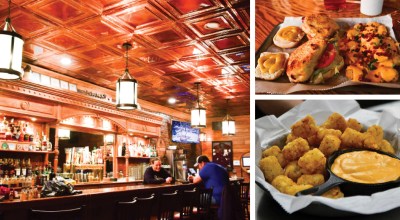 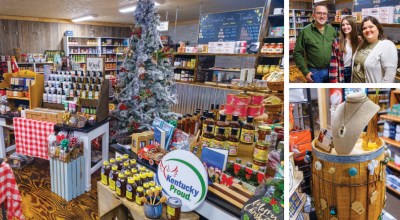 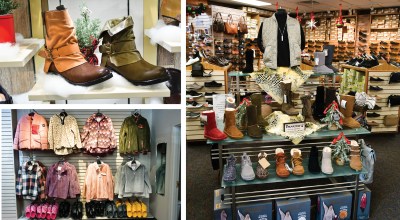 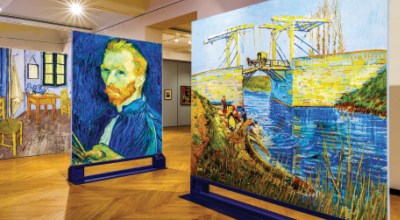